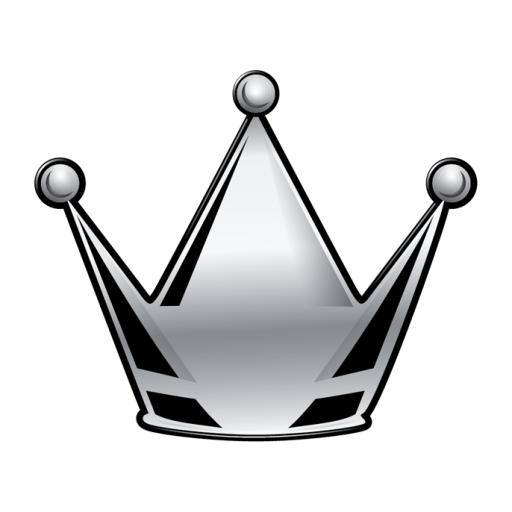 This is how the causative agent moves from one person/place to another.

There are five main modes of transmission:

Direct contact transmission occurs when the transfer of microorganisms results from direct physical contact between an infected individual or a carrier and a susceptible host (body surface to body surface).

Indirect contact may occur when a person comes in contact with a contaminated intermediate object i.e. touching a toilet fixture that has become contaminated with stool and then touching a person.

Droplet transmission refers to large droplets, approximately 5 μm (micrometer) in diameter, that are generated from the respiratory tract of the source person during coughing or sneezing. These droplets are propelled a short distance, less than 1 meter, through the air and can then be deposited on the nasal or oral mucosa of a susceptible host.

Airborne transmission occurs via much smaller particles than large droplets (1-5 μm) and can remain suspended in the air, involving varying distances between the source and the host in a different room. The microorganisms are contained either in these smaller droplets or in dust particles. Such microorganisms can be carried on air currents and subsequently inhaled by a susceptible host.

Common vehicle transmission refers to a single contaminated source such as food or medication that can result in transmission to several hosts.

Vector borne transmission is primarily concerned with transmission of microorganisms via insects, rats, and other vermin. Common examples of disease transmission via this mode include West Nile Virus and Lyme Disease.